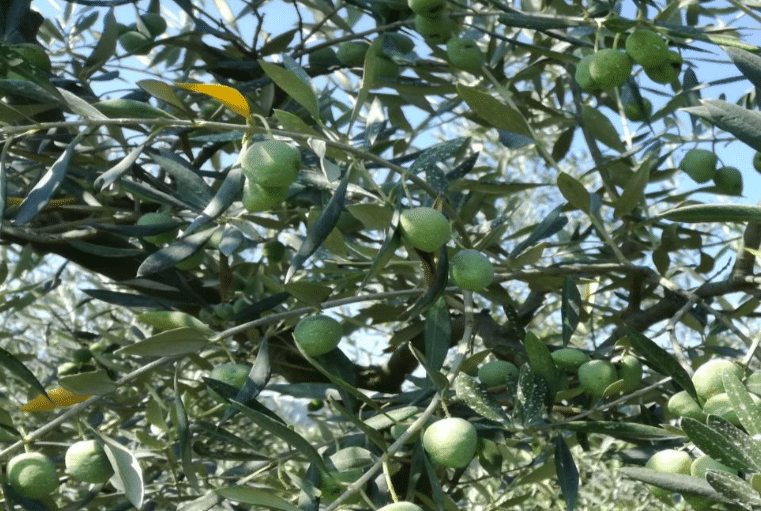 The olive fly, also known as oil fly (Bactrocera oleae), is an insect of the subfamily of the Dacinae.

This species is associated with plants of the genus Olea and, in particular, with the olive tree. It is widespread throughout the Mediterranean basin and in South Africa, since the late nineties it’s also present in California and, probably, has spread throughout the olive growing area in the Neartica region. They are sightings in Africa, Canary Islands, China, California, Mexico and Central America.

Ultimately, the environmental conditions favorable to fly attacks are:

The damages caused by the olive fly are jointly of two types: quantitative and qualitative.

From the quantitative point of view the damage is caused by the larvae of II age and especially III age and consists in the subtraction of a considerable part of the pulp with consequent reduction of the oil yield. A part of the production is lost also because of the early fall of the attached fruits. In oil olives, the bites and mines excavated by larvae of I age do not have significant reflections on the yield. In the table olives, however, the damage also extends to the sterile stings as they depreciate the raw material until it’s discarded from the production line.

From a qualitative point of view it is necessary to consider the significant deterioration in the quality of the oil extracted from olives with a high percentage of attacks from larvae of III age. The oil obtained from baced olives has a marked acidity (expressed in oleic acid, from 2% to 10% according to the percentage of infestation) and a lower shelf life as it has a higher number of peroxides. Secondarily, more or less serious qualitative depreciations due to the installation of mold through the flickering holes derive from the fly attacks. This qualitative deterioration is evidenced notably in the oils obtained from rotten olives harvested from the ground or stored for several days before milling.

CONSULTANTS AND EXPERTS IN THE FIELD

Dr. Prisa Domenico: Expert in innovative natural techniques for the cultivation and defense of plants.

Prof. Passaglia Elio: Former full professor at the University of Modena and Reggio Emilia, one of the world’s leading experts on zeolites with over 50 scientific publications in the field.